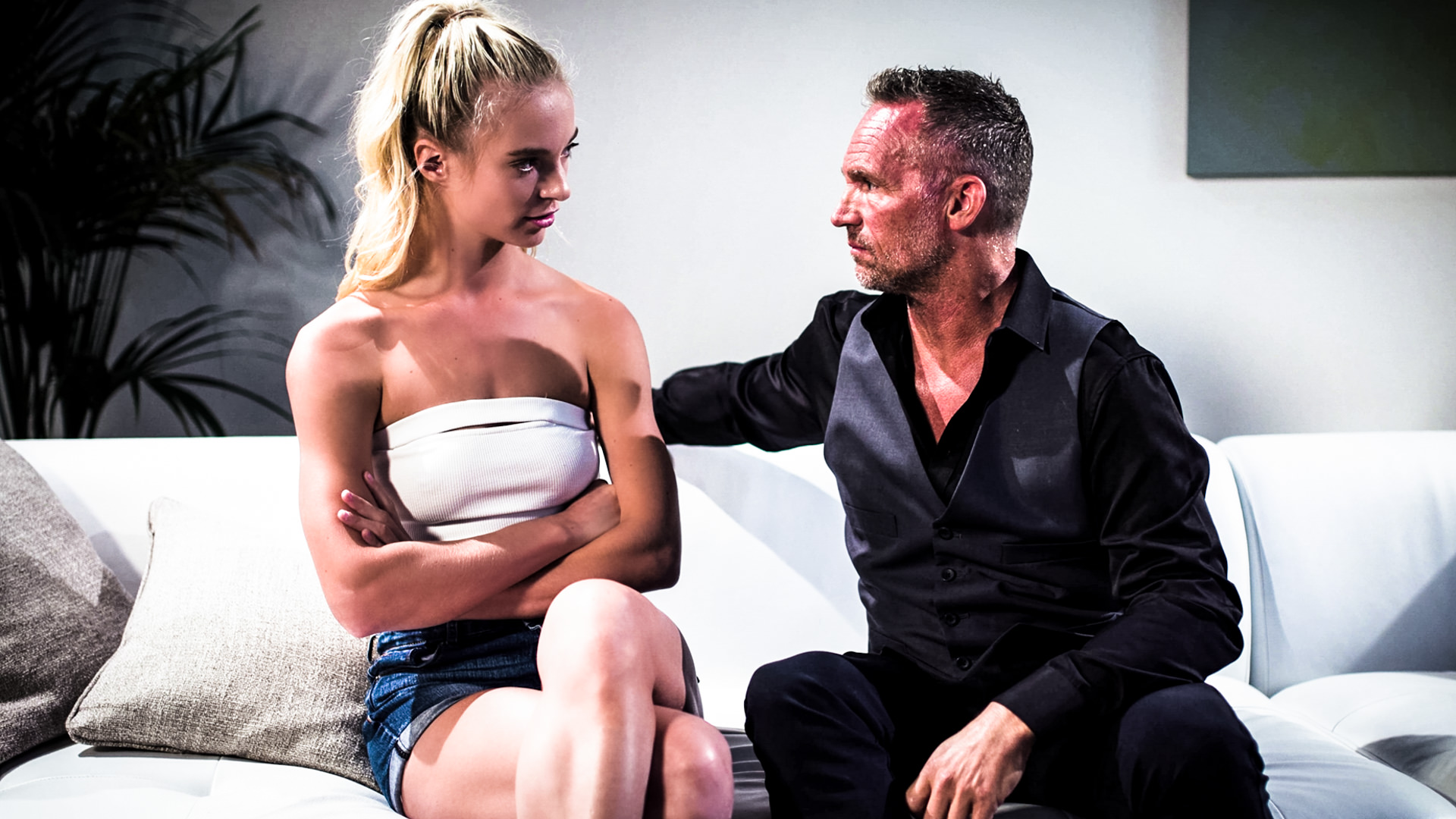 CROOKED UNCLECorrupt Cop Uncle Demands Anal Sex From Rebellious NieceSCENE OPENS on 18-year-old Brooke (Lana Sharapova). She stands in front of the doorway of a house. She has a piece of carry-onluggage with her and looks annoyed. She takes a deep breath and presses the doorbell.A moment later, Denny (Marcus London) opens the door. Denny – Brooke’s father’s step-brother – smirks, looking Brooke up anddown without shame. He cocks an eyebrow.Brooke goes into the house. Denny watches her as she goes, leering.CUT TO TITLEInside the house, they talk about why Brooke is there: she is a rebellious teen and her parents have sent her to live with Denny (acop) for the summer because they think that Denny will whip her into shape.But Denny isn’t the disciplinarian that Brooke thought he would be. Instead, he tells her that she can do whatever she wants whenshe’s living with him. At first Brooke thinks she’s found a kindred spirit, but then a sinister vibe comes over Denny.Denny shocks Brooke by telling her that in exchange for the freedom he’s offering, she’ll have to fuck him whenever he wants.What Denny’s offering is tempting, but is Brooke ready to pay the price?