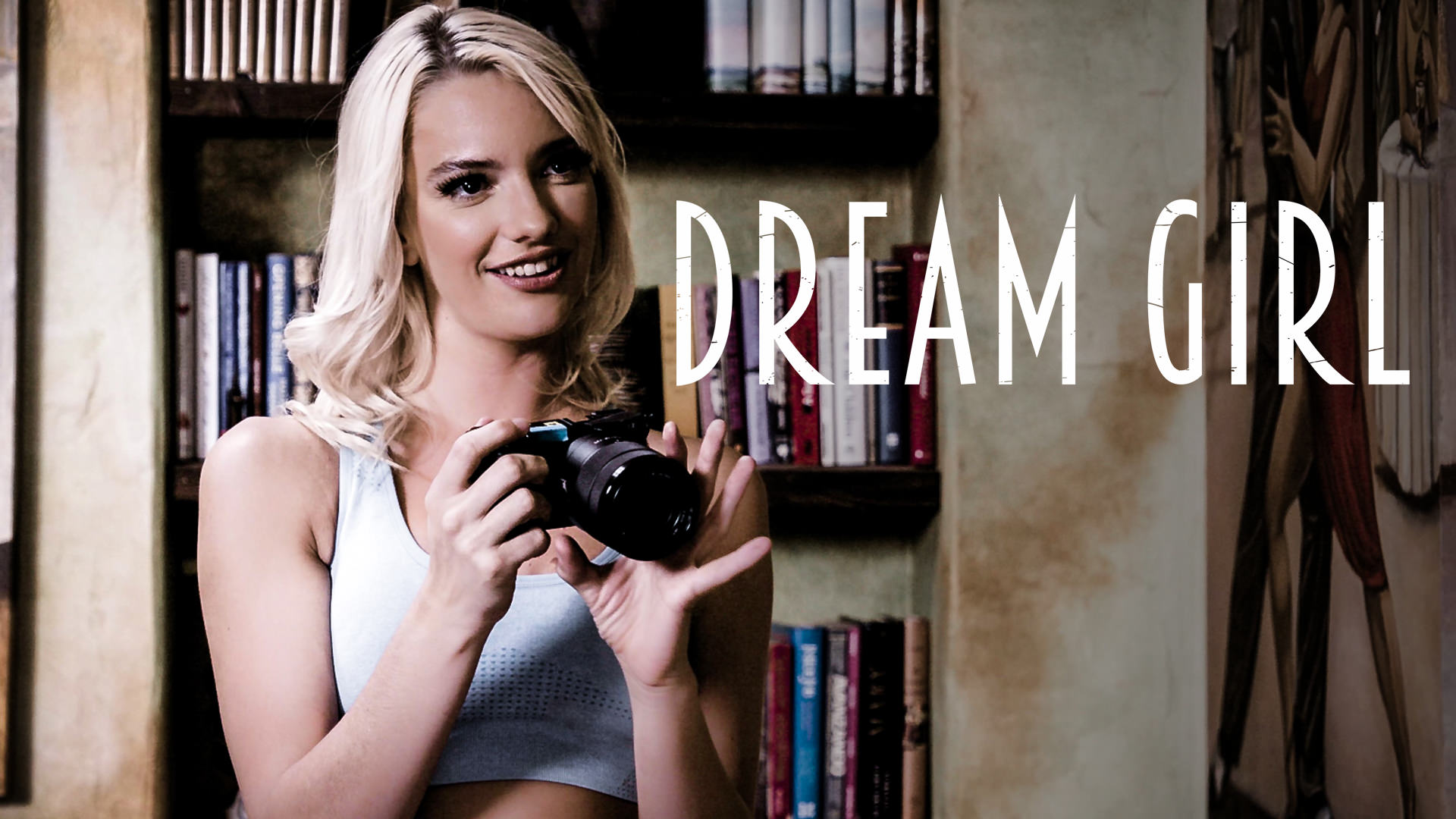 DREAM GIRLKelly (Kenna James), a matchmaker, develops an instant attraction and obsession when she meets her newest client, Todd (Seth Gamble). Todd explains that he’s come to her because he’s tired of letting a computer algorithm dictate his matches, which never works out for him, and wants the matchmaking to be done by a human. Kelly is happy to help and gives him paperwork to fill out. She tells him she’ll do whatever it takes to help him finally find his dream girl. Todd seems hopeful as he fills out the paperwork, unaware of Kelly staring at him the whole time.As the days go by, Kelly keeps finding excuses to bring Todd back in. She claims that she has to ask him more questions that weren’t on the forms he filled out. These questions include his likes/dislikes, which start off innocent (‘What is your favorite color?’) but then get a bit too personal, related to sex (‘What are your turn-ons?’). Todd is a bit embarrassed but answers as honestly as he can after she convinces him that his answers will really help narrow the search. She also claims that she needs to take some pictures of him to give his profile the best chance of impressing a potential match. After Todd leaves, Kelly smiles at her camera as she looks through the pictures of him. She makes no move to upload them to her work computer.Days later, Todd enters Kelly’s office once more, looking annoyed but trying to be polite asking her why she brought him in AGAIN. Kelly proudly tells him that she indeed has found his dream girl, sharing some enticing details with him. These enticing details revolve around Kelly herself but are vague enough that Todd doesn’t catch on. Todd is surprised, his annoyance instantly disappearing. He’s impressed and interested, asking when he’ll finally get to meet his match. Kelly assures him that he will — there’s just a few more details they have to iron out to seal the deal.Todd becomes frustrated, his patience finally pushed to the limit. He tells her he’s tired of jumping through all these hoops. It’s always one thing after another with her. If Kelly has really found his match, he just wants her contact info and he’ll take it from there. Kelly starts to panic but tries to play it cool, making up more excuses to try and convince Todd to keep working with her, but Todd is clearly not interested. Enough is enough — he’s going to leave if Kelly doesn’t cooperate. Finally, Kelly admits that SHE’s his match — it’s always been her.They get into a fierce argument with Todd accusing her of tricking him and Kelly insisting that SHE can be Todd’s dream girl. All she needs is a chance to PROVE it. She starts coming onto him, using everything she’s learned about him through their meetings to try and win him over. Todd is still angry, but finds himself increasingly tempted by a woman throwing herself at him. What has he gotten himself into?