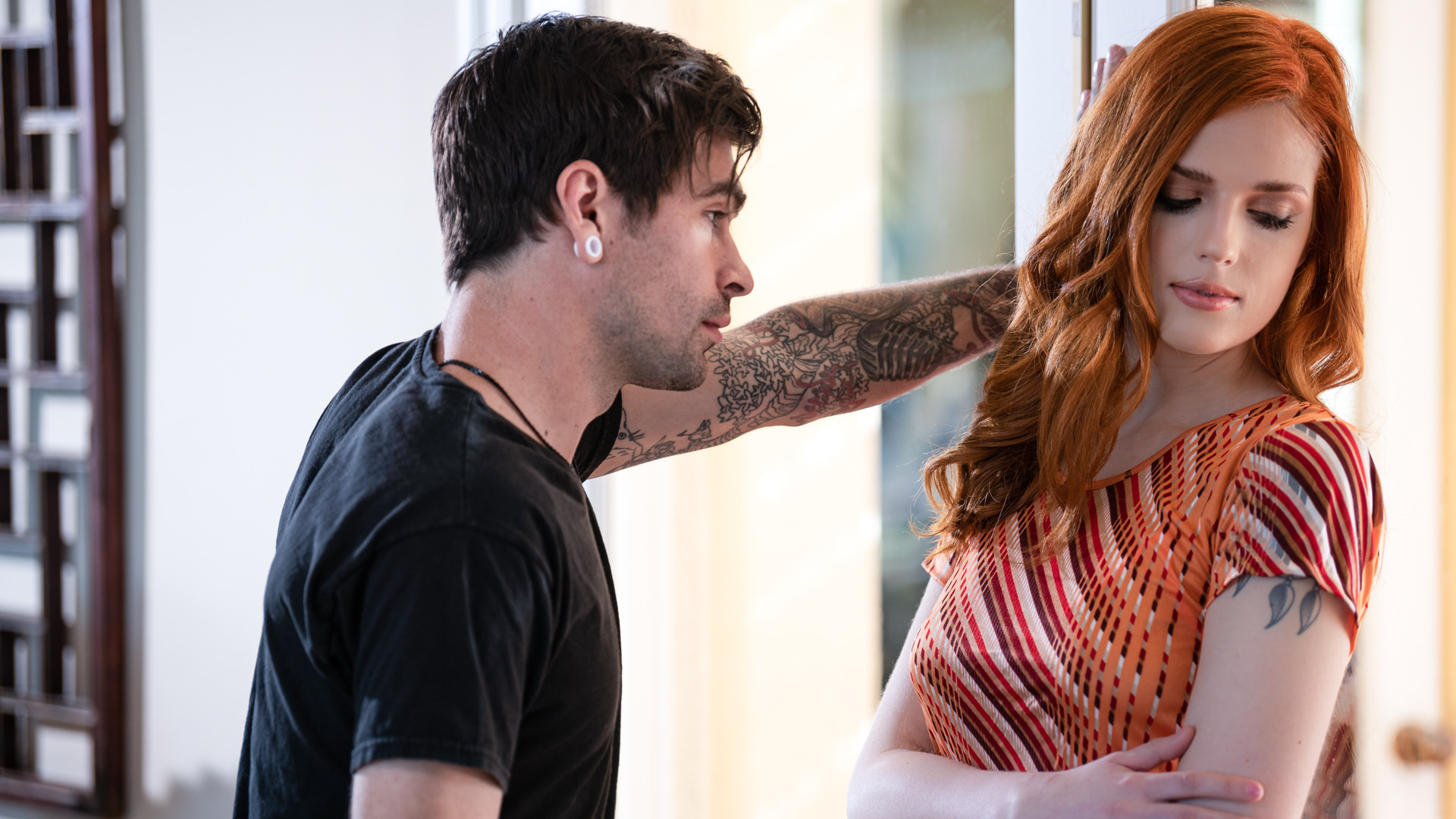 NOTHING TO LOSEBeth (Scarlett Mae) is home alone when her doorbell rings. She’s a little confused but then shocked when she opens the front door to find a nervous-looking man, Simon (Lucky Fate), standing there. Although Beth is about to close the door in his face, he pleads with her to let him in…Once Beth begrudgingly lets him in and they sit down, it’s revealed that Simon is Beth’s ex, whom she hasn’t seen in many years. Of course, she gets another shock to the system when Simon says that there is a warrant out for his arrest and that he is facing a long prison sentence. Although he’s been on the run, he knows he’s in the wrong and is ready to turn himself in. But before he does that, he wants to have one last night with her since they’ve always had a special bond.Beth is angered by Simon’s request, especially since she’s moved on and is with another man. But despite her anger, and no matter how much she wishes it wasn’t the case, she still has feelings for Simon deep down inside.The more Simon begs, bringing up new and old emotions, the more conflicted Beth becomes about his request…HE may have nothing to lose but what about HER?