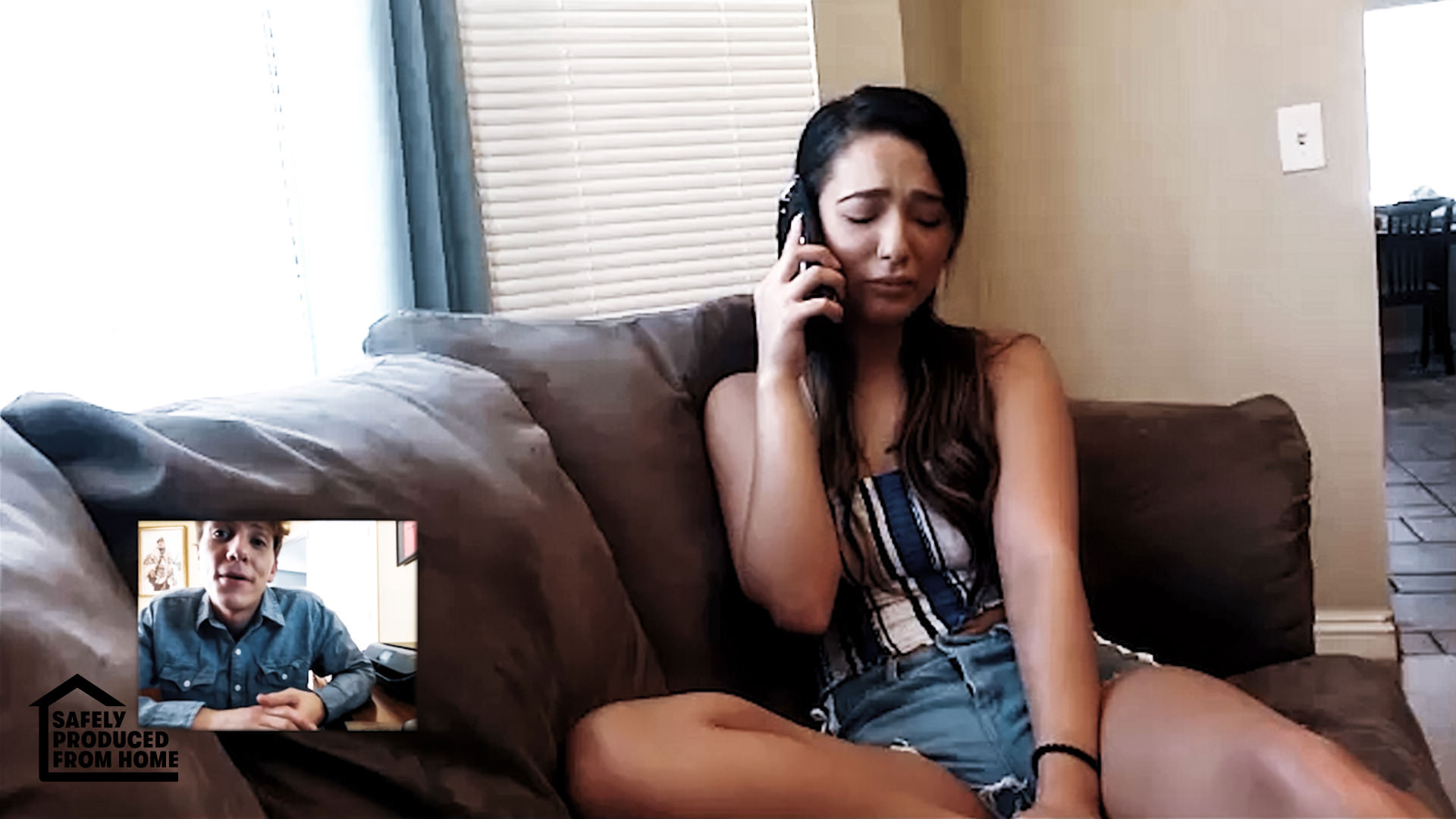 UNREQUITEDYoung Man Hacks Schoolmate’s Webcam And Develops Unhealthy Obsession With HerTom (Rion King) has been so bored lately, stuck in the house all the time. Fortunately, he’s done some tinkering and figured out that he can hack into people’s webcams. After sharing this revelation with a friend of his, he decides to use this newfound skill to spy on one of his classmates, Megan (Jaye Summers), thinking it’ll be a laugh… but he has no idea what he’s getting himself into.Tom quickly realizes how real things are when he first sees Megan changing her clothes, becoming entranced by her naked body. Although he’s conflicted, he can’t turn the camera off. What began as a prank ends up consuming him as he becomes obsessed with watching her in other aspects of her life. The whole time, Megan has no idea her most intimate moments are being broadcasted… Then, one day Megan’s boyfriend breaks up with her over the phone while Tom is silently observing it all. Maybe this is Tom’s chance to finally be a part of her life like he wants? Or will he just continue pining for her from the shadows?